UK and Japan will launch programme to boost innovation

The and will announce an ambitious program with initial funding of £ 30 million. International partnership  will stimulate innovation, science and education, create highly skilled jobs and improve the quality of life for people.

Japanese Prime Minister Shinzo Abe will meet British Prime Minister Teresa May for the first talks in Downing Street after her successful visit to and last year. 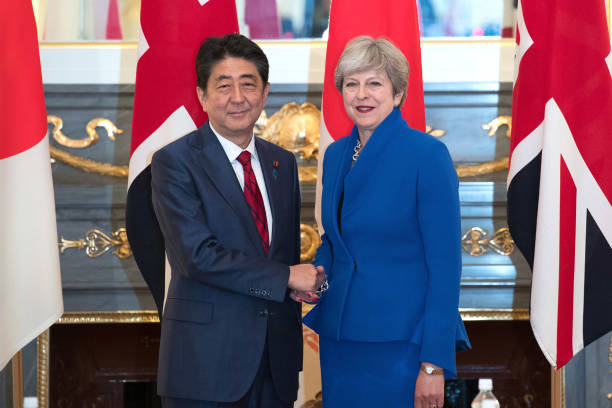 For the first time, British and Japanese researchers and industry experts will work together on projects to address global scientific and technical problems identified in the current industrial strategy of the and the Society 5.0 of Japan.

These include the development of robotic systems that allow aging populations to live independently longer, finding new treatments for chronic conditions such as dementia and heart failure, and creating new forms of more environmentally friendly transport and energy storage to provide a cleaner world for future generations.

The numbers indicate that with the wider adoption of these technologies, it will be possible to create 175,000 new jobs and raise the manufacturing sector by £ 455 billion over the next decade.

The UK and Japan will also explore the ethical and safe ways of using big data by companies and innovators in the future. The leaders will also discuss the economic opportunities that exist for both countries after the Brexit.